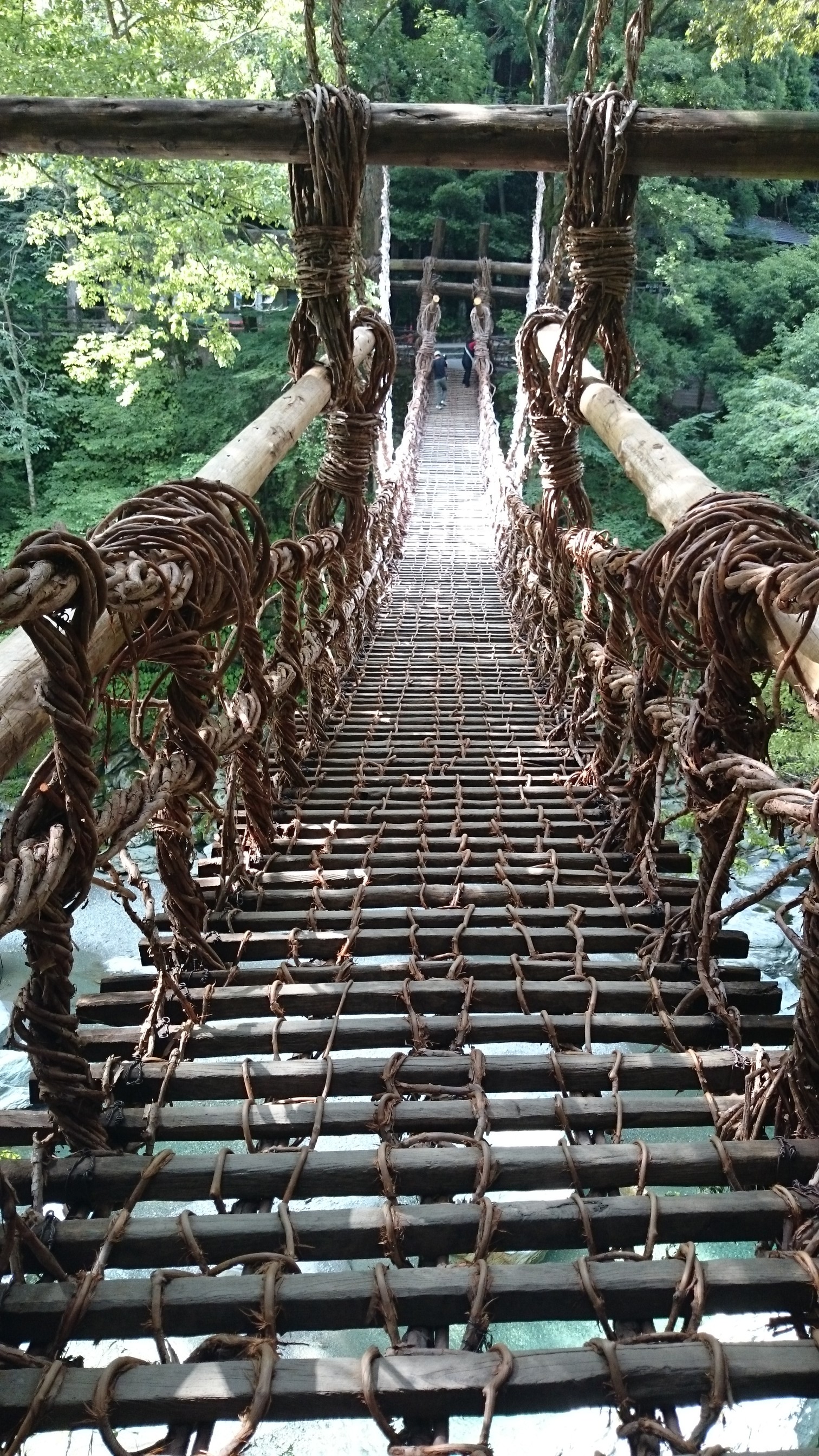 This week I visited the western part of Tokushima prefecture.

First of all, I skipped the car from 6 am to cross the "Kazura Bridge" . From where I live, it takes about 2 hours. So I left early in the morning when it would be relatively free.

I encountered a mousetrap rather quickly and was very scared, but since it was safe driving in the first place, I passed without problems. However, it 's hard for the policeman from 6:30 in the morning.

The area around Kazura Bridge is totally unfamiliar and I have no idea of ​​the land. Besides, I have a fatal sense of direction (forget the way in the blink of an eye). Therefore, proceed by relying on the car navigation system.

About two hours have passed since I left, and I took a break at Kazura Bridge.
Although just a take a picture because the scenery was beautiful with a view from there , et al recovery.

Then, at around 8:30, I arrived at the long-desired Kazura Bridge. By the way, Kazura Bridge seems to be able to cross from 7 o'clock in the morning . It's still early, so you can park your toll parking lot in a rattle.

Jump out of the car and go to Kazura Bridge! 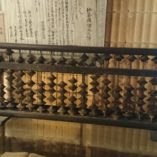 ※This article has been updated to English by converting what I wrote on June 16, 2018. ※Although the ...

We, Tokushima Brothers, enjoy hunting autumn leaves at Mt. Tsurugi at our own pace without worrying ...

I'm walking down the mossy road. While catching on the spider's web many times along the way, swingi ...

Kashihara Rice Terraces "Yamainudake" which was made into a series until a while ago . You have to w ...

PREV
Born in Tokushima and raised in Tokushima, I enjoy sightseeing in Tokushima alone Naruto Roadside Station Ninth Village Edition
NEXT
Tokushima citizens see the raw Awa Odori cancer for the first time in 16 or 7 years in Minamiuchimachi Theater 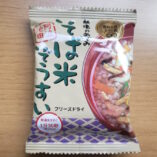 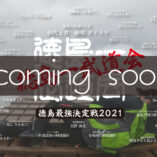 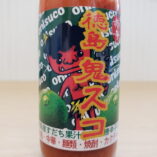 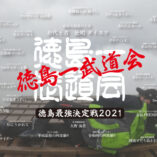