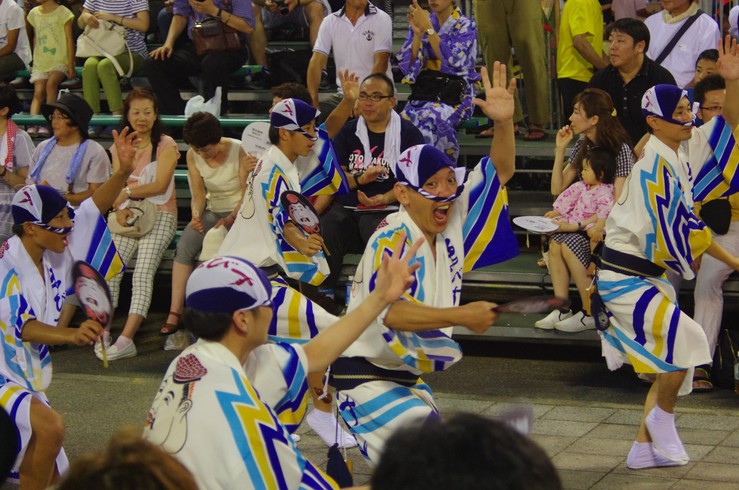 Take a rest in the morning and board the train in a state of good health.

Yes, there is a high possibility that a parking lot will not be found during the Awa Odori season.

So get on the train . To the train. (There are no trains running in Tokushima. There are trains that look like trains.)

Arrived at Tokushima station with a little extra time .

It seems that the whole town, or the whole prefecture, is floating.

However, I still have about an hour and a half. (Entering the venue of the Minamiuchimachi Theater from 17:30)

For the time being, while heading to the Minamiuchimachi performance hall, explore the area around.

Surprisingly, there are also stores. I wonder if it's possible to have dinner at Tekito.

Yakisoba for 500 yen and

Get hungry with draft beer for 500 yen.

While doing so, time was approaching.

Sit in the designated seat and take out the camera.

Hi, nice to meet you. I'm an idiot. I'm Tokushima Daisuke. A blogger who is not famous at all. This ...

Synopsis up to the last time Last time, I left home after 3 am and arrived at the first destination ...

[What do you call I'll be back in Awa dialect? ] I tried to translate the Awa dialect into English Tokushima dialect 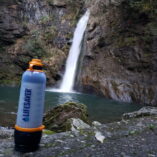 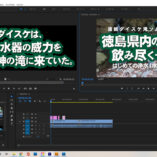 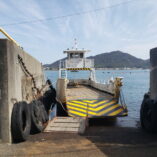 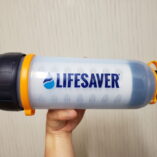 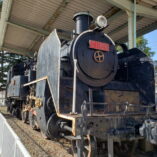