The end of October. At 5:30 am, I boarded my car "Iron Coffin No. 3" and ran out of the house while being watched by the starry sky.

The destination is " Ebisu-dong " in Minami Town, Tokushima Prefecture .

By the way, Ebisu-dong is

The inside of a rocky mountain at an altitude of 52 meters is eroded by waves, and a large hole with a diameter of 30 meters and a depth of 40 meters is opened, and rare house martins inhabit it.

In addition, there is a promenade that goes around the rocky mountains, and you can enjoy the view of the Ohama coast and the Pacific Ocean from the observatory on the mountain.

It seems to be an adventurous spot that is intriguing.

That's why this time I went to Ebisu-dong .

Since it was a weekday, it was successful to leave early so as not to get caught in the traffic jam, and arrived much earlier than planned. There is a small parking space nearby, but I was surprised that about 3 cars were parked even though it was still 7:30 am.

And "Well relationship nursie", love machine pen thickness lower the (PENTAX) from the neck, in the pocket GoPro and smartphone thrusting the, got off the car.

This is the start of the prefecture south adventure for the first time in a year.

I would like to see the fish on skewers and the sardines roasted in a hearth-lik ...

I decided to play hard after a long time, so I left home in my car after 8 am. However, it is comple ...

We, Tokushima Brothers, enjoy hunting autumn leaves at Mt. Tsurugi at our own pace without worrying ...

The road to Ebisu-dong was a down staircase, but if you go further than that, an up staircase will c ...

PREV
[What do you call I'll be back in Awa dialect? ] I tried to translate the Awa dialect into English Tokushima dialect
NEXT
【２０２１年】新年あけましておめでとうございます！【ご挨拶】 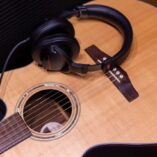 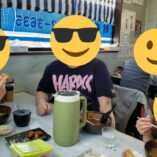 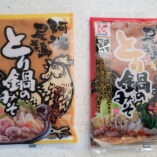 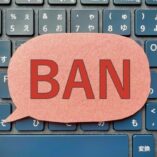 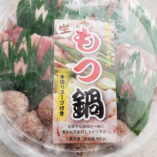