[What do you call I'll be back in Awa dialect? ] I tried to translate the Awa dialect into English Tokushima dialect

Hi, I'm Daisuke Tokushima, a self-proclaimed Awa dialect instructor.
This time, I will try to translate the dialect of Tokushima prefecture "Awaben" into English.

The aim is to spread the Awa dialect all over the world and finally have people like Justin Bieber and Kanye West mutter.

Justin Bieber can't do it, but Kanye West doesn't think it's impossible.

Because Kanye West came to Tokushima prefecture with an interest in indigo dyeing. That's why I don't think it's an impossible story.

Well,
don't be shy, repeat after me.

I would like to see the fish on skewers and the sardines roasted in a hearth-lik ...

I decided to play hard after a long time, so I left home in my car after 8 am. However, it is comple ... 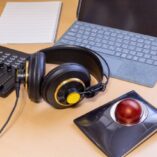 In order to be careful of the coronavirus, I thought that what I should do was "thoroughly avoid the ... 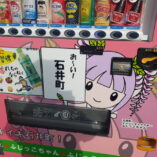 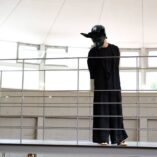 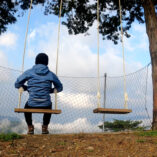 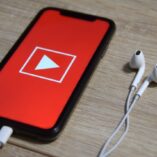 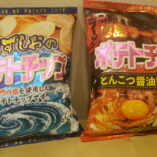